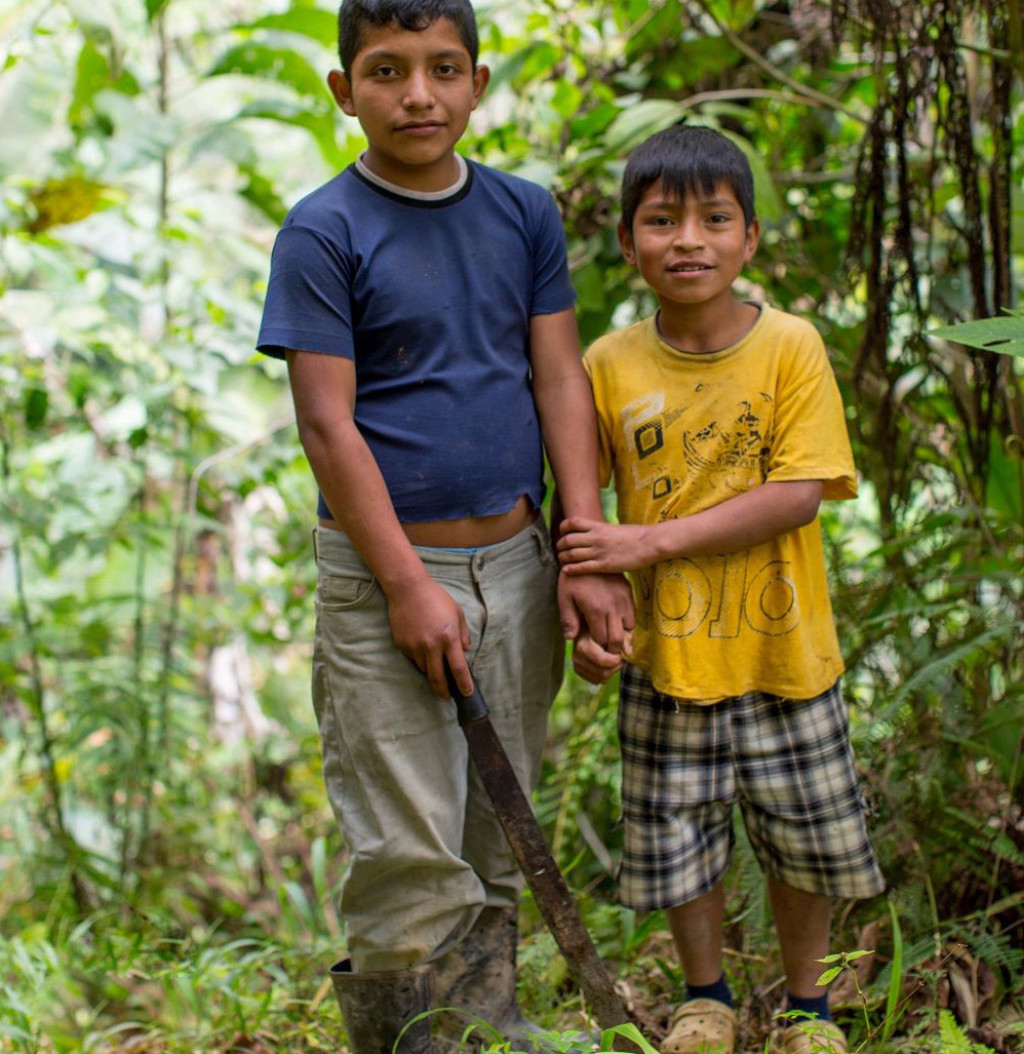 Why this case study?

It is generally confirmed by all parties that child labour occurs in cardamom production (not in processing). It is specifically related to the harvest period, from September to March. Sometimes children are also involved in clearing and maintenance of the plot, pruning, the loading of cardamom fruits from the plot to the community collection point and selection of cardamom.

It is recommended to implement these measures as a pilot project, on a small area (like a micro region), with public-private partnerships (NGOs, private sector and government institutions), to leverage the objectives.